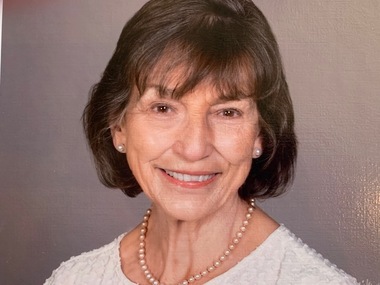 Back to Anne Kinzer's story

Anne Kinzer (Brown) Dougherty passed away and went to be with her Lord and Savior Jesus Christ on March 17th, 2020. She was surrounded by her four children, numerous grandchildren and other loved ones at the time of her passing.

Anne was born in Duncan, Oklahoma to Robert Orville Brown and Francis Virginia Brown. She was very proud of her Duncan heritage and cherished her many lifelong friends and relatives from Duncan. Upon graduation from Duncan High School, Anne attended the University of Oklahoma where she met the love of her life and husband-to-be, Clifford Clark ("Clark") Dougherty, Jr. Anne and Clark enjoyed 58 wonderful years together until Clark's passing in 2015.

While at OU, Anne was a proud member of Pi Beta Phi sorority, where she also made numerous lifelong friends. She continued as an active Pi Phi alum in Edmond (and other locations) for her entire adult life. Anne graduated from OU in 1957 with a bachelor's degree in education and taught elementary school early on in Duncan. She later received a master's degree in clinical psychology from Central State University (now the University of Central Oklahoma) in Edmond. Anne then worked for over twenty years as a school psychometrist for Edmond Public Schools, where she helped many students and families and also made many lifelong friends. Anne had an unshakable Christian faith and was a long-time and active member of New Covenant United Methodist Church in Edmond.

Anne had a gift (actually many gifts) that allowed her to positively impact countless lives, from the many marginalized and hurting people she directly helped, to the children and families she counseled, to her many, many close friends, and to her children, grandchildren, great-grandchildren and other relatives, who she loved more than words can describe. She was strong, joyful, and at peace right through her very last breath, and is now celebrating in Heaven with loved ones who preceded her in death. It's difficult to find words that do justice to Anne's loving, compassionate, giving and kind spirt. Her life serves as a strong testament to all of us. She leaves all of us a beautiful and grace-filled legacy!

Due to the restrictions on gatherings that are occurring due to the Coronavirus pandemic, we are not able to hold a traditional funeral service. This is very unfortunate as Anne would like nothing more than for all her friends and family to gather and celebrate her life. On that note, we will have a Celebration of Life event as soon as we are able to do so. Watch for an upcoming announcement.

Plant a tree in memory
of Anne Kinzer

A place to share condolences and memories.
The guestbook expires on June 18, 2020. 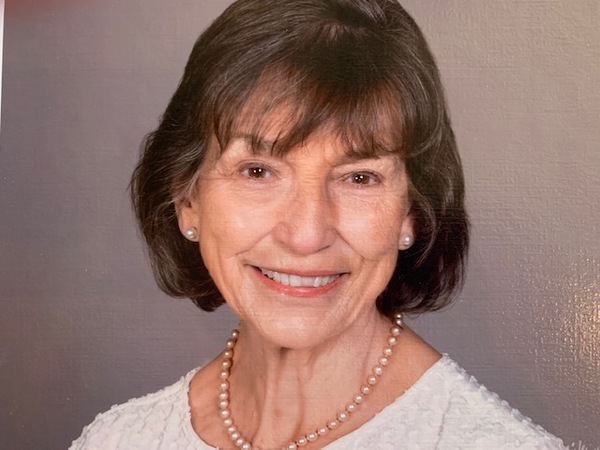