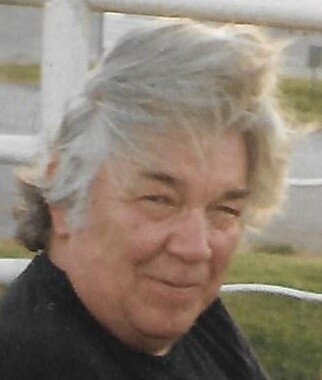 Back to Burl Dean's story

Burl Dean Blewett was born March 15, 1947, in Duncan, Oklahoma to Granger "Sonny" and Mary (Harris) Blewett. He passed away on Thursday, January 30, 2020, in Oklahoma City. He was 72.  A memorial service is planned for Burl and his brother, Murl, on Friday, February 7, at 1:00 P.M. in the Whitt Funeral Home Chapel with Billly Blewett officiating. Inurnment will follow at Resthaven Memorial Gardens. Full military honors will be presented by the Stephens County Honor Guard. Funeral escort will be provided by the Patriot Guard Riders. Cremation arrangements were entrusted to Whitt Funeral Home/Oakcrest Cremation Center.  Burl was a 1965 graduate of Duncan High School. He proudly served in the US Air Force during the Vietnam War from 1965 to 1969 when he was honorably discharged.  He was a jack-of-all-trades - working for a Ford dealership, Schlumberger, Fort Sill, Joe Brown, and Halliburton. He retired in 2003 following a major illness. He enjoyed shooting, loading shells, fishing, and riding motorcycles. He loved visiting with people.  Burl is survived by his children: Billy and wife Cynthia Blewett of Oklahoma City, Karen and husband Steven Jones of Chickasha; and grandchildren, Sarah and Katelyn Jones.  He was preceded in death by his parents and brother, Murl Gene Blewett.  The family requests that you wear your best Harley t-shirt.  Memorial contributions can be made to the Wounded Warrior Project, P.O. Box 758516, Topeka, KS 66675-8516, by calling 1-855-448-3997 or at woundedwarriorproject.org.  Online condolences can be made to the family at www.whittfh.com.
Published on February 6, 2020
To plant a tree in memory of Burl Dean Blewett, please visit Tribute Store.

Plant a tree in memory
of Burl Dean

A place to share condolences and memories.
The guestbook expires on May 05, 2020. 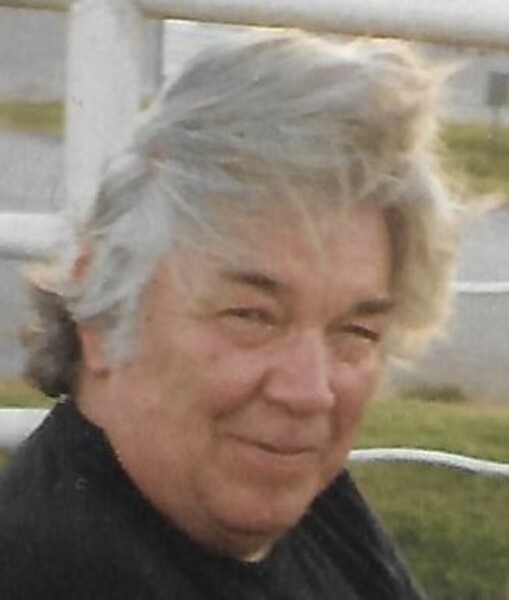