Back to Carl Darrow's story

Graveside Service in the Letitia Cemetery on Friday, February 7, 2020 at 2:00 p.m., Chaplain John Cahill officiating under the direction of Hart-Wyatt Funeral Home in Walters, OK.

Carl Darrow Bardsher was born to John Henry and Gladys Ferrel (Snider) Bardsher on September 16, 1935 in Duncan, OK and departed this life in rural Lawton, OK on February 2, 2020 at the age of 84 years, 4 months and 17 days.

Carl grew up in the Duncan/Empire area, graduating from Duncan High in 1954. He married Doris June Williams on September 10, 1954 in Duncan. To the union 5 children were born. They made their home in Duncan, rural Lawton, then to Cache for 10 years before returning to the Pumpkin Center community in 1984.

Carl had worked at Ridley Meat Packing in Duncan, Earnhart Feed and Seed, ran the Lawton Stockyards, worked at the Snyder and Apache Stockyards, all the while farming and ranching. He enjoyed teasing and cutting up, playing cards and dominos, and visiting family. He loved being outdoors taking care of his chickens, roosters, horses and cattle.

He was preceded in death by his parents; a brother, Charlie Bardsher; and 2 sisters, Venita Morgan and Terry Thrasher.

Plant a tree in memory
of Carl Darrow 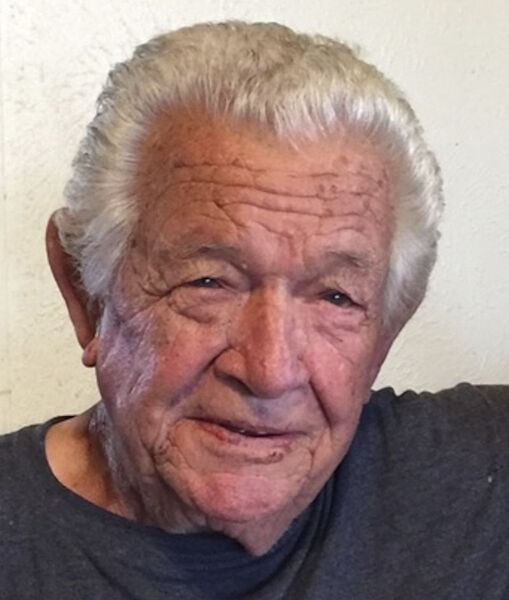