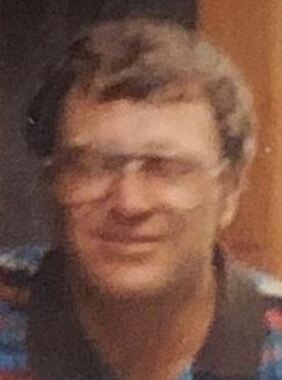 Back to Charles "Butch"'s story

Charles "Butch" Wayne Allen, 76, peacefully passed away with his family by his side on Friday, February 7, 2020. He was born December 1, 1943, in Comanche, Oklahoma to Charles and Helen Wilson Allen from Duncan.

A private family service will be held at a later date. Cremation arrangements have been entrusted to Whitt Funeral Home/Oakcrest Cremation Center.

Butch graduated from Duncan High School in 1961. He then started his career as an electrician apprentice at Pouge and Gill Electric. He went on to work at Halliburton for 20 years, followed by 25 years at Ellsworth Electric where he started as a journeyman electrician and went on to become the General Manager. He was successful in all that he did but had exceptional skills in estimating and bidding jobs.

He was a Blue Grass loving man who built his dream home with his own hands from his head and lived peacefully with his soul mate, Maggie, aka "Nanna." He was also a gifted guitar player who frequently had "pickins" in his backyard as well as with friends and family parties, which may have included a few cold ones. His retirement years were peaceful and beautiful, living in his oasis surrounded by decks and cooking/smoking devices, as he loved to cook brisket and potatoes. He was a loving son, husband, brother, father, grandfather, and great grandfather with a very large immediate and extended family.

Butch was well known by many and known by most for not sugar coating anything. He would tell it like it is no matter who was around.

In lieu of flowers, the family requests that donations be made to the Taylor LeNorman Cancer Center, 2110 Duncan Regional Loop Road, Duncan, OK 73533.

Online condolences can be made to the family at www.whittfh.com.
Published on February 8, 2020
To plant a tree in memory of Charles "Butch" Wayne Allen, please visit Tribute Store.

Plant a tree in memory
of Charles "Butch"

Judi Pfeifer
To Our Family .. Thinking of Butch .. What he couldn’t do.. .. Not for one minute did I think you weren’t going to beat this .. Hearts are broken tears are flowing ... thinking if not seeing you again .. So proud of you being my big brother.. I’ll Love and Miss you forever ..
View all 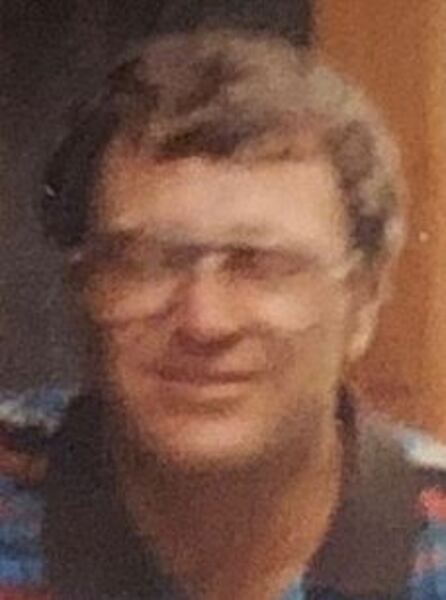