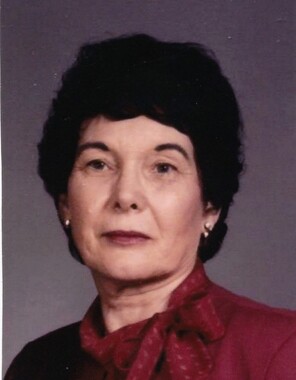 Back to Clarabelle's story

Clarabelle Wagnon was born January 12, 1921, in her grandmother's home in Comanche, Oklahoma, to Faye (Peck) Brown and Harry Lee Brown. She passed from this life on February 5, 2020, at the age of 99.

Clarabelle grew up in Duncan and attended the Duncan Public Schools. She started working as a secretary at the age of 16 years. She graduated from Duncan High School in 1939, and from Oklahoma College for Women in Chickasha, Oklahoma, in 1943.

Clarabelle married Harold Wagnon in Oklahoma City, Oklahoma, on September 12, 1942, in the home of their former minister. Clarabelle was a dedicated educator. She taught in New Mexico for 5 years and retired after teaching 25 years in Lindsay, Oklahoma.

Clarabelle was a member of First Christian Church of Lindsay, Oklahoma. She was also a member of Kappa Kappa Theta, Delta Kappa Gamma, and the Retired Teachers Association.

A funeral service to celebrate Clarabelle's life will be held at two o'clock PM, Friday, February 7, 2020, at the First Christian Church of Lindsay, Oklahoma, with Pastor Dennis Yates officiating. Following the service, burial will be at Green Hill Cemetery in Lindsay, Oklahoma.

Memorial Contributions may be made to the First Christian Church of Lindsay.

Services are under the direction of Scott and Angel Wilbourn of Boydston-Wilbourn Funeral Home in Lindsay, Oklahoma. Condolences may be made to the family online at www.boydstonfuneralhome.com
Published on February 7, 2020
To plant a tree in memory of Clarabelle Wagnon, please visit Tribute Store.

Plant a tree in memory
of Clarabelle 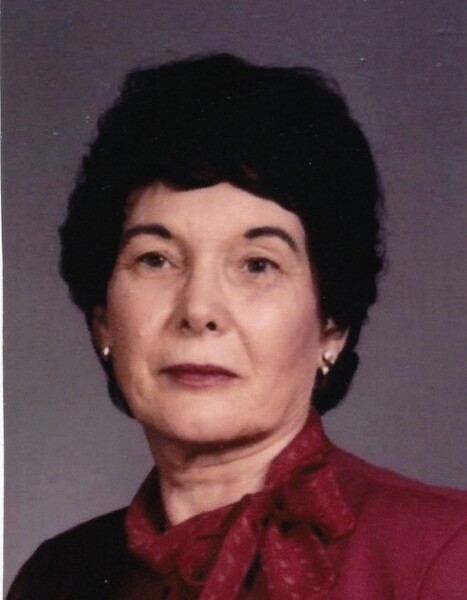