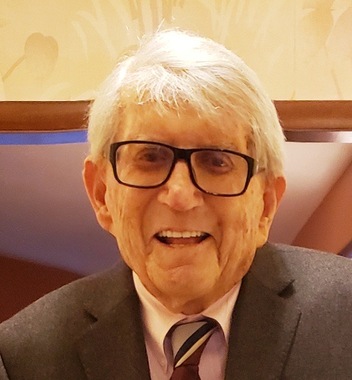 Back to Col. Arthur Ray's story

Col. Arthur Ray Shaw ,99, returned home to his creator on Friday, March 13, 2020 at Mercy Hospital surrounded by family and friends.

Col. Shaw was born in Vanoss, Oklahoma, on April 17, 1920, and was a lifetime resident of the great State of Oklahoma. In 1942, he married Ms. Joan Payne from Marlow, Oklahoma, and was father to Sharon Kaye.

Col. Shaw attended and graduated from East Central University in Ada, Oklahoma, and the University of Oklahoma. In 1936, Col. Shaw joined the U.S. Army and served this great nation.

During his military service, Col. Shaw heroically and courageously served in World War II, most specifically, on April 1, 1945, where he led the U.S. Army 361 Battalion, 96 Infantry Division in the invasion of Okinawa. He was subsequently awarded the Bronze Star for his bravery and efforts on Okinawa and Leyte. In commemoration of the 75th anniversary of the invasion on March 3, 2020, Col. Shaw published his firsthand experience during the war in "82 Days on Okinawa."

After 26 years of service, Col. Shaw retired from the U.S. army and dedicated his life to his beloved wife and family. He passed away 35 days shy of his 100th birthday, and the family extends an invitation to join us as we celebrate and honor his life on April 17, 2020 when he would be laid to rest with his beloved wife, Joan; his daughter, Sharon Kaye; his grand-daughter Teri; and his faithful companion Boxer, Dexter. Lets celebrate his life, gifts, and love. We will miss him dearly, but he lives in our hearts. Until we meet again Arthur Ray.
Published on March 23, 2020
To plant a tree in memory of Col. Arthur Ray Shaw, please visit Tribute Store.

Plant a tree in memory
of Col. Arthur Ray

A place to share condolences and memories.
The guestbook expires on June 21, 2020. 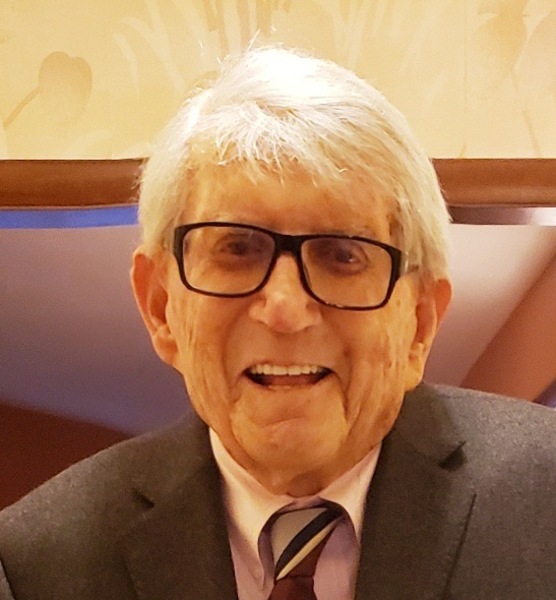