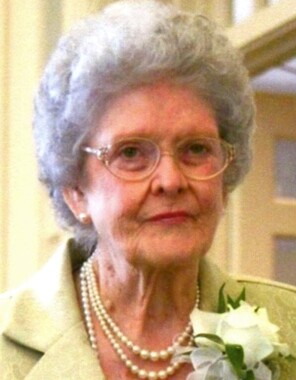 Back to Dorothy's story

Note: The service that was scheduled for Saturday March 21 has been canceled by the family.

Dorothy A. Wilson, 92, Edmond, OK, formerly of Velma, OK, died on March 14, 2020 at home. Born on October 11, 1927 to parents Arch Lloyd (Jack) and Ola Vera Deaver, Dorothy's early life was spent in the Mill Creek and Sulphur, OK area. In her teens the family moved to Long Beach, CA where she later met and married Olin D. Wilson. She and Olin remained in California until 1950. They moved to Sulphur, OK, later settling in Velma where they worked and raised cattle. Dorothy lived with her daughter and family from 2009 until her death.
Dorothy was a hair stylist for twenty years in Velma. She was known for her exactness in all that she did, with a superior memory throughout her life. She earned tax certification and maintained the records for their ranch, The Diamond Bar D, located east of Velma. While living in Velma, Dorothy served on the Stephens County Election Board.
Dorothy's interests included spending time with family, cooking, gardening and canning/freezing. Everything she did must look as though it were being presented at the County Fair. Each Sunday morning, she watched several church services on television, and especially enjoyed those from St. Luke's Methodist Church in Oklahoma City.
Married on December 1, 1942 to Olin D. Wilson until his death on February 18, 1999, they shared two children, Alice and Steve. Survivors include: Alice Davenport (husband Warren), Edmond; Grandchildren: Melissa Aldridge, Woodward; Brad Davenport (wife Katie), Oklahoma City; Andrea Davenport, Edmond; Emily Koch (husband Derrik), Davis; Travis Daniels, Massachusetts; Great Grandchildren: Breona Martin, Samara Whittenburg, Tailor Koch, Amelia Davenport; Great Great Grandchildren: Akira Kuk; Sister: Mildred Burns, Dallas, TX; Brother: Earl Deaver (wife Sylvia), Gainesville, TX; Sisters-in-Law: Lois Deaver, Ada, Jo Anna Deaver, Dunlap, TN.
Preceding her in death were her husband, Olin Delbert Wilson, son Stephen Ray Wilson, brothers Glen Ray Deaver and Gordon Lloyd Deaver, and Brother-in-Law Allen Burns.
Burial will take place on a later date in Drake-Nebo Cemetery.
In lieu of flowers, the family of Dorothy asks that you please consider making a donation to the Oklahoma Medical Research Foundation. https://omrf.givingfuel.com/giving-page
Published on March 17, 2020
To plant a tree in memory of Dorothy A. Wilson, please visit Tribute Store.

Plant a tree in memory
of Dorothy

A place to share condolences and memories.
The guestbook expires on June 15, 2020. 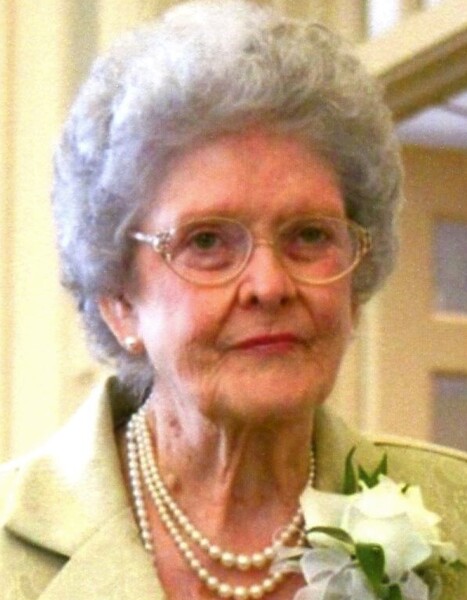