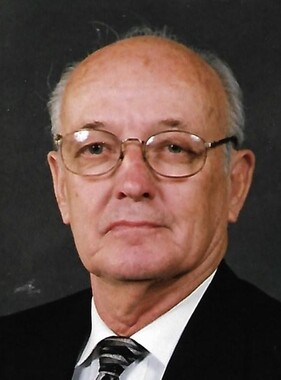 Back to Eldon "Wayne"'s story

Eldon "Wayne" Wilson, 91, finished his earthly journey and met Jesus on Thursday, February 6, with his loving family and Pastor Randy by his side. He was born on February 25, 1929, in Duncan, Oklahoma to Charles William and Dessie Mae (Snelson) Wilson.

Wayne was a 1947 graduate of Duncan High School. He married the love of his life, Maxine Evelyn Ryther, on March 3, 1948, in Duncan. To this union, daughter Sharon was born.

He was employed for 30+ years as a supervisor for Sun Oil/Tosco Refinery, retiring when the refinery closed. Wayne and Maxine became the sole owners of the Ginger Jar in 1989. They were able to expand the business and Sharon and Johnny Rue came on board with them. Wayne was a familiar face to all of their customers. He was a Deacon at Immanuel Baptist Church, First Baptist Church, and New Hope Baptist Church West; he also served as a Sunday School teacher.

Wayne loved to go on cruises to lots of places, but Alaska was his favorite. OU football and Thunder basketball were his favorite sports team. He developed his love of fishing while they lived at Lake Humphreys for many years. He also enjoyed playing golf.

He was preceded in death by his parents and his brother, Eugene Wilson.

Wayne is survived by his wife of almost 72 years, Maxine; daughter and son-in-law, Sharon and Johnny Rue; grandchildren, Angie and husband Dr. Mitch Wolfe of Henrietta, Texas and Bryan Scott and wife Tammy Rue of Mustang; great grandchildren, Martin and Tara Wolfe and Hunter and Chase Wolfe; and many nieces and nephews.

Memorial contributions can be made to New Hope Baptist Church West Kitchen Ministry.

Online condolences can be made to the family at www.whittfh.com.
Published on February 8, 2020
To plant a tree in memory of Eldon "Wayne" Wilson, please visit Tribute Store.

Plant a tree in memory
of Eldon "Wayne"

Denese Truitt
I am saddened to learn of Mr. Wilson's passing. I cleaned their home and Sharon's in the 1990s. Mr. Wilson and Maxine shared a love and respect for each other that I will never forget. Sharon, your family left an impact on my life for all your kindnesses and generosity. I know God will give you comfort as Mr. Wilson has gone to his heavenly home where you will meet again.
View all 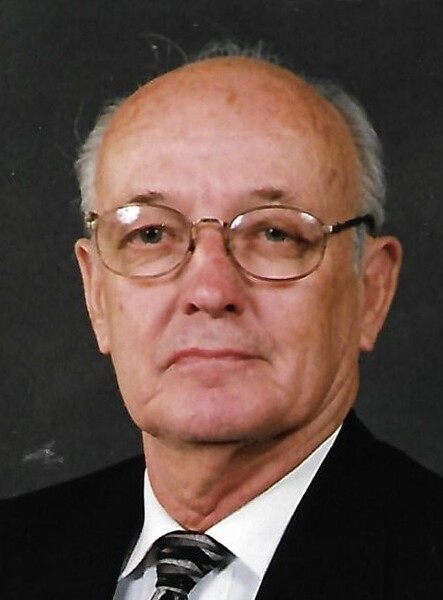