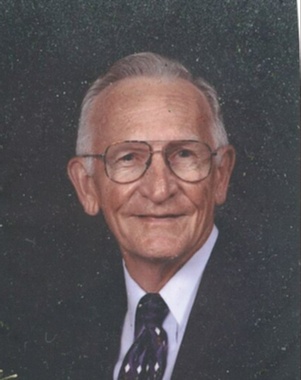 Back to Gerald L.'s story

Gerald L. Vincent, 93, of Duncan, passed away Sunday, February 9th, following a short illness.
Gerald was born to Truman and Maudie Vincent in Newkirk, OK on April 11, 1926. He was the oldest of six children.
He is survived by his wife of 71 years, Betty Ruth, and his four children: Gordon Vincent and wife, Cindy of Duncan; Marilyn Craighead and husband Tommy Don of Norman; Carol McCormick and husband David of Allen, TX and Janet Vincent of Duncan. He is also survived by six grandchildren: Michael McCormick and wife, Lynsey of Weatherford, TX; Kelsey Turner and husband Jeremy of Dallas, TX; Christopher Vincent and wife Catherine of Aurora, CO; Jeffrey Craighead and wife Amy of Norman, Jonathan Vincent and wife Kellie of Edmond, OK and Megan Engels and husband Christopher of Frisco, TX. He is also survived by 12 great grandchildren: Philip and Thomas Vincent; Jaclyn and Ethan Vincent; Scottie Sue Craighead, Bradley and Emma Engles; Miller, Mitchell and Miles McCormick and Eden and Rowan Turner. He is also survived by his three brothers: Jim Vincent of Willard, MO; Glen Vincent of Soulsbyville, CA and William (Bill) Vincent of Redding, CA.
In 1943, Gerald joined the Army and was stationed on several islands in the Pacific. He was a member of the 96th Infantry and fought proudly until he was wounded on Okinawa.
After his military service was completed, he returned to Exeter, Missouri, where he met and married Betty Ruth Montgomery on August 8, 1948. The couple then moved to Pittsburg, KS where Gerald attended Pittsburg State College and later moved to Great Bend, Kansas where he worked in the oilfield electrical business for 10 years.
Moving from Great Bend, Gerald began his magneto business, Industrial Ignition and Supply Co. on Main Street in Duncan in 1959. In the business Gerald embraced the concept of customer service and emerging technology. He successfully ran the company until his retirement.
Gerald loved serving others and was involved in Oklahoma Baptist Disaster Relief, First Baptist Church Nailbenders and Duncan Optimist Club. He served as a deacon at Highland Park Baptist Church for many years and later became a member at First Baptist, Duncan.
Funeral Services will be held on Wednesday, February 12 at 2 p.m. in the chapel of First Baptist Church in Duncan under the direction of Carter-Smart Funeral Directors and officiated by Rev. Dick Greenwood. Internment will be at Duncan Cemetery.
In lieu of flowers, donations may be made to the Oklahoma Baptist Disaster Relief Fund. BGCO, Attn: Disaster Relief, 3800 N. May Ave., Oklahoma City, OK 73112 or The Nailbenders, First Baptist Church, 901 W. Ash, Duncan, OK 73533.
Pallbearers will be grandsons: Michael McCormick, Christopher Vincent, Jeffrey Craighead, Jonathan Vincent, Jeremy Turner and Chris Engels.
Published on February 11, 2020
To plant a tree in memory of Gerald L. Vincent, please visit Tribute Store.

Plant a tree in memory
of Gerald L.

A place to share condolences and memories.
The guestbook expires on May 10, 2020.

NaDean williams
May God be with your family.
View all 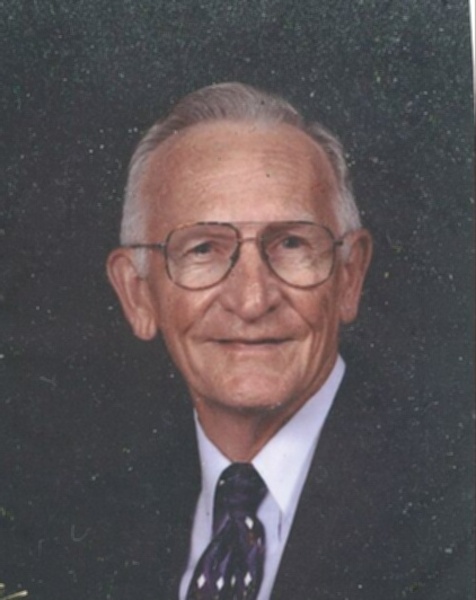