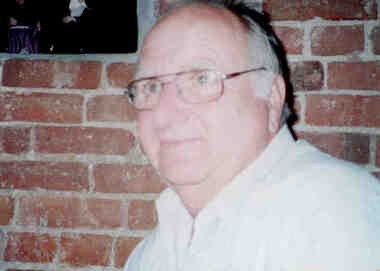 Back to Haskell "Hack"'s story

Haskell "Hack" McFatridge, longtime resident of Comanche, left this world on February 2, 2020 to join the love of his life, Tootsie in their heavenly kingdom.

Born in the family home in Comanche March 1, 1939, Haskell entered this world with his twin sister Hazel to be "incubated" on the oven door in the family's kitchen, and with the help of a strong, loving family became a caring husband, father, grandfather, and friend.

On the journey, Haskell made countless friends and could always be counted upon to pull a good- natured practical joke, including convincing multiple generations of children that he had shot Santa Claus and so "Christmas was being cancelled". With seven young daughters of his own and two of lifelong friends William and Freida Hensley, Haskell knew just how to get the nine girls into a tizzy. When the next generation came along, he would watch Jeopardy! in the morning and re-watch the same episode after grandkids came home from school when he would impress them with his expansive knowledge. "Grandpa knows everything!", they would say.

A 1957 graduate of Comanche High School and a veteran of the United States Army, Haskell retired from the Oklahoma Department of Transportation where he had worked as a mechanic for more than 20 years.

Haskell is survived by brothers Clayton of Kansas and Bill of Lone Grove as well as daughters Lori Willard and husband Ricky, Chrissy Voss, Roberta Haskins and husband Scott, Cindy Williams and husband Mike, of the home, Beth Berryhill, and Debbie Wade, as well as 15 grandchildren, 10 great-grandchildren and numerous nieces, nephews, and unrelated children who claimed "Haskell Joe from Koki-Mo" as their adopted grandpa.

Services will be 2:30 Thursday February 6, 2020 at Comanche Funeral Home. Interment to follow at Fairlawn Cemetery. The family will be accepting visitors at the Comanche Funeral Home Wednesday evening from 5 to 6 pm, weather permitting.
Published on February 5, 2020
To plant a tree in memory of Haskell "Hack" McFatridge, please visit Tribute Store.

Plant a tree in memory
of Haskell "Hack"

A place to share condolences and memories.
The guestbook expires on May 04, 2020.

Tender Tribute was purchased for the family of Haskell "Hack" McFatridge by The Chapman Family.  Send flowers

I remember growing up and him treating me just like one of his daughters. I was blessed to have him as a father figure when I was little. He was a great man and a loving father. He will be missed.

Florist Choice Bouquet was purchased for the family of Haskell "Hack" McFatridge by Traci (Wolfe) Peters and Family.  Send flowers

Rest in Peace . i didnt know him very long. but he made me feel like family. He will be missed

Patricia McFatridge Mohr
Always remember, Haskel is in Heaven, laughing, dancing, being just a little bit ornery! God made him that way. Thinking of all the crazy things we did when i was little makes me smile. Love you Haskel, see you in Heaven someday.
Larami
Prayers for your family!!!
View all 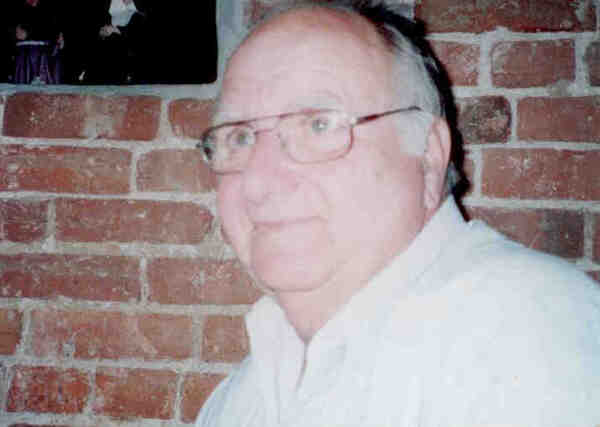