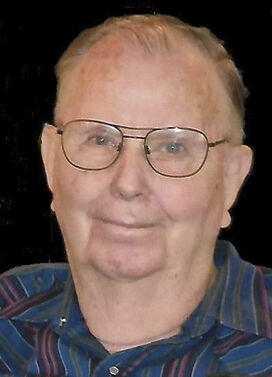 Back to Jerry Junior's story

Jerry Junior Spivey, 84, of Duncan, Oklahoma, passed away from this life on February 5, 2020, at Duncan Regional Hospital. He was born in Bray on June 23, 1935, to Cleo Alton (Pete) and Lois Maydell (Lewis) Spivey.

There is no family visitation at Whitt Funeral Home. Funeral services are scheduled for Monday, February 10, at 1:00P.M. in the First Baptist Church Chapel. Interment will follow at the Duncan Municipal Cemetery with full military honors provided by the Stephens County Honor Guard and the Patriot Guard Riders. Arrangements have been entrusted to Whitt Funeral Home.

Jerry attended schools at Bray and Duncan. During his senior year, he joined the Army and proudly served for 21 years in Vietnam, Korea and Germany. After retiring from the military, he worked for Koch Oil Company. He married Linda Eaton Pollock on July 14, 2012, in Duncan.

Jerry was preceded in death by his parents, Pete and Maydell Spivey; and brothers: Alton Lynn Spivey,
Bobby Joe Spivey.

Online condolences can be made to the family at www.whittfh.com.
Published on February 8, 2020
To plant a tree in memory of Jerry Junior Spivey, please visit Tribute Store.

Plant a tree in memory
of Jerry Junior 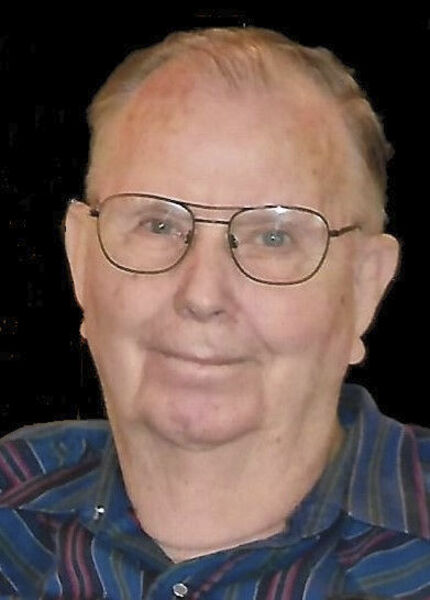