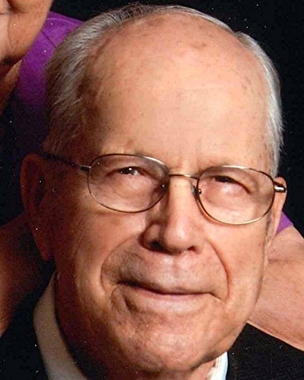 Back to Kenneth Wayne's story

Memorial service will be 1:00PM Saturday January 4 at the New Hope Baptist Church West with the Rev. Randy Southerland officiating. Inurnment will follow at the Duncan Municipal Cemetery with honors being provided by the Stephens County Honor Guard and the Duncan Masonic Lodge providing committal rights. Services and Cremation are under the care and direction of the Don Grantham Funeral Home.

Kenneth was born January 2, 1925 in Lawton, Oklahoma to Arthur and Katie Adkins. He graduated from the Purcell High School. Married the love of his life Pauletta Hayes on April 23, 1950 in Duncan. They had been married 64 years at her passing.

He served in the US Navy during World War II. After being honorably discharged he went to work for Halliburton, then he went to work for Suntide Oil which later became Koch Refining where he retired from after 34 years of service in Corpus Christi, Texas. Kenneth was a New Hope Baptist Church West charter member.

He was preceeded in death by his parents, his wife, two sisters and four brothers.

In lieu of flowers a donation may be made to the Faith Hospice or the Cedar Crest Manor of Lawton, Oklahoma

Online condolences may be sent to the family at www.granthamfuneralhomes.com
Published on January 2, 2020
To plant a tree in memory of Kenneth Wayne Adkins, please visit Tribute Store.

Plant a tree in memory
of Kenneth Wayne

A place to share condolences and memories.
The guestbook expires on April 01, 2020.

Restore this Guestbook to share a memory or message of condolence of your own. 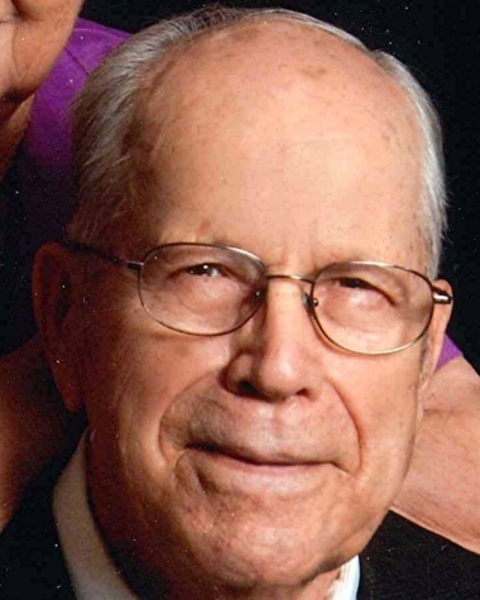