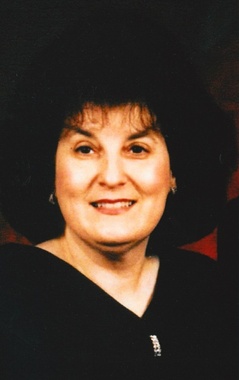 Back to Louetta (Johnson)'s story

Funeral services will be at 2:00 p.m. Friday, February 7, 2020 at Miracle Revival Center, with Rev. Stephen Grace officiating, interment will be at the Duncan Cemetery, and arrangements have been entrusted to the family care of Carter-Smart Funeral Directors.

Family visitation will be Wednesday evening from 5:30- 7:30 p.m. at the Carter-Smart Funeral Home.

Louetta was born February 23, 1950 in Duncan, Oklahoma to Jack Neal & Bernice "Keck" Johnson, she attended the Duncan Public Schools and graduated from Duncan High School in 1968, she married Stephen Grace June 27, 1969 in Chillicothe, Missouri and they have been minister's in several states and moved back to Duncan and started the Miracle Revival Center where they both pastored at the church.

Online condolences may be sent to www.cartersmartfuneralhome.com

Plant a tree in memory
of Louetta (Johnson)

A place to share condolences and memories.
The guestbook expires on May 04, 2020.

Sandra Goulden
So sorry for your loss she was a wonderful woman I enjoyed her preaching and her care for her flock I miss her dearly
Jackie
So sorryfor your loss of a wonderful loved one she will be forever missed god be with you all
Amanda Howerton
You are a great woman you will be so greatly missed but who are we kidding your are with the great mighty man you spent a lot of your life pleasing the lord so I know you are in a wonderful place fly high Grace you are loved and missed
Virgie Morris Martin and Family
Stephen, Family and Friends, our love goes out to all of you for the loss that you will have without this beautiful and talented chritian lady. I will have the pleasure of hearing that magnificent voice in the sweet bye and bye.
View all 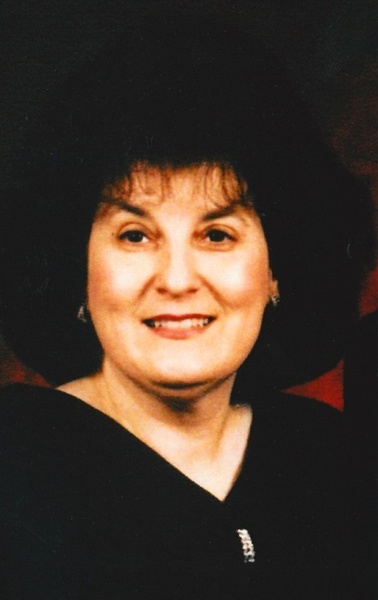