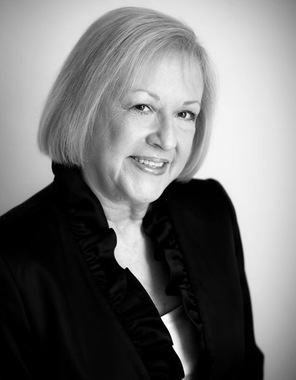 Back to Marian's story

Marian Lee Millican was born on February 6th, 1950 to Pete and Imogene Thomas in Duncan, OK. She went to be with the Lord on January 1st, 2020.

Marian graduated from Duncan High School in 1968. She then went on to get a bachelor's degree in Industrial Education from the University of Central Oklahoma before ultimately receiving her master's degree in mathematics from Southwestern Oklahoma State University. She was a National Board-Certified Teacher in career and technical education, in addition to a Microsoft Certified Database Administrator (MCDBA) and Microsoft Certified Systems Engineer (MCSE). Marian was employed by Francis Tuttle Technology Center for nineteen years, where she enjoyed time with her work family and measured her real accomplishments by the success of her students.

Marian was proud to be a former Board Vice President for InfraGard Oklahoma Membership Alliance that is led by the FBI to increase the security of the United States' critical infrastructures.

Marian focused on raising her two daughters before starting her career later in life. She enjoyed nothing more than being there for them during all their academic and athletic endeavors. She was also an avid reader, enjoyed knitting, sewing, and cooking meals from scratch.

Marian passed away peacefully at her home in Oklahoma City. She is preceded in death by her parents Pete and Imogene. She is survived by her two daughters, Meridith Barney and her husband Kyle, Bridgett Thurston and her husband Anthony, her brother Russell and her grandchildren Stetson, Clinton, Cameron, Timothy, and Violette.

Send flowers
in memory of Marian

A place to share condolences and memories.
The guestbook expires on April 02, 2020.