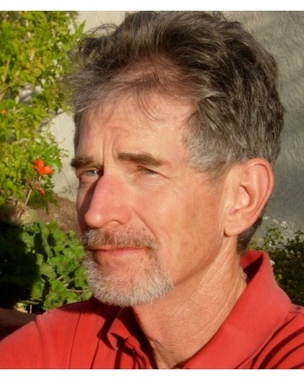 Back to Michael Allen's story

Michael was born in Duncan, Oklahoma to John D. Boggs and Betty Ruth Parks on August 2, 1945. He attended school at Duncan High School as well as Costa Mesa High School in California.

He was a veteran of the United States Army and served as a medic in West Germany during in the early 1960s. After serving his country he ran his mother's ambulance company along with his brother Douglas in Fontana, California. From there he tried his hand as a race car driver, an oil field roughneck, a steakhouse owner, and a candy man. He eventually settled in to a long career as an airline pilot, flying for Rio Airways, Braniff Airlines, and Southwest Airlines, among others. He retired in 2004 after 30 years of commercial flying.

Michael is survived by his wife Balbina, his sons David, John, and Matthew, his brother Douglas, his sisters Karen and Teresa, his grandchildren Elena, Amanda, Lily, Abigail, and Connor, his cousins Danny and Steve, his nieces Julie, Nancy, Johnna and Krystal, and his nephews Hunter and Robbie.

Memories and condolences may be sent to the family at www.granthamfuneralhomes.com
Published on March 13, 2020
To plant a tree in memory of Michael Allen Boggs, please visit Tribute Store.

Plant a tree in memory
of Michael Allen

A place to share condolences and memories.
The guestbook expires on June 10, 2020.

Neti and Don Osborne
Both Don and worked with Michael at Rio Airways I the early 80ies and have fond memories. My prayers for his family.
Robert and Sherry Holladay

Blue Caribbean was purchased for the family of Michael Allen Boggs by Robert and Sherry Holladay.  Send flowers 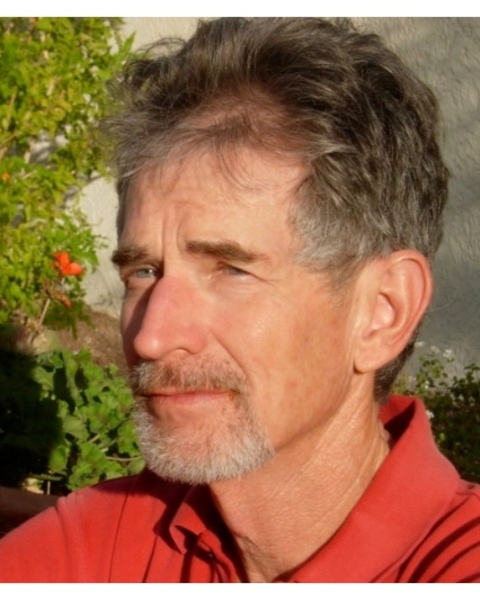