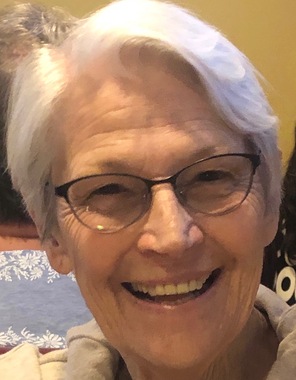 Phala Ann Warner, 77, passed away peacefully after a courageous battle with cancer in Studio City, CA. She was born in Waurika, Oklahoma and raised and worked in Fuller's Corner store (Old Hwy 81 and Fuller Road) in Duncan. She graduated Duncan High School and was crowned homecoming queen. She graduated from Oklahoma State University. She loved her best friends from Duncan, Carolyn (Johnson) Selby, of blessed memory; and Carol (Weber) Basanez.
She moved to Southern California to work with her uncle, James Wayne Fuller in the fashion industry. She met and married Irving Warner in 1972 and were married for 39 years until his death in 2011. She was predeceased by her brother, Scott Fuller and is survived by her brother, David Fuller of Duncan. She and Irv were the proud parents of her only only son, Seth and later, his wife, Shayna and doted on her two grandsons, Simon and Isaac of St. Louis, MO.
She loved gardening and tending to her plants and flowers; similarly, she cared for and nurtured those she loved more than anything. She never lost her sweet southern accent, or her sweet southern charm. She never forgot where she came from and who she was.
Published on January 31, 2020
To plant a tree in memory of Phala Ann (Fuller) Warner, please visit Tribute Store.

Plant a tree in memory
of Phala

A place to share condolences and memories.
The guestbook expires on April 30, 2020.