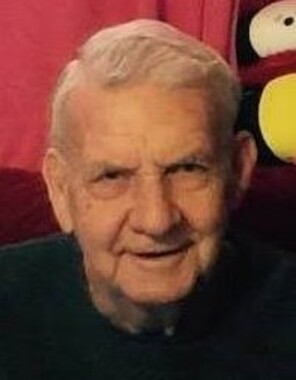 Back to Virgel Dale's story

Virgel was a 1962 graduate of Duncan High School. He was married to Patricia Wade Dill for 32 years during which time their 4 children were born. He retired from Halliburton after 30 years. He operated Virgel's Handyman Service for 20 years. Virgel married Etty Sanusi in Jakarta, Indonesia in December of 1997.

He traveled the world through his job. He enjoyed watching westerns and golf. He loved to have "Meat Fest" Christmas Eve mornings with his children. He was known as the beef jerky maker and everyone would get beef jerky in their Christmas stockings. Virgel loved to work. He installed sunroofs in his kid's cars. He was also known as PaPa.

He was preceded in death by his parents; brothers, Jerry Lee Piercy and Bobby Ray Piercy; and sister, Sharon Myers.

Online condolences can be made to the family at www.whittfh.com.
Published on March 21, 2020
To plant a tree in memory of Virgel Dale Piercy, please visit Tribute Store.

Plant a tree in memory
of Virgel Dale

A place to share condolences and memories.
The guestbook expires on June 18, 2020. 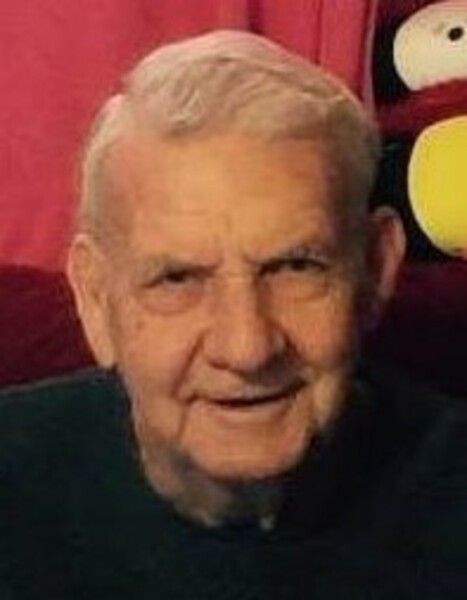